League of Legends is a high skill strategy game where you and four other players face against a another group of 5 players to destory each other's Nexus or their main base. It is a fantasy, game and sets in the fictional world of Runeterra full of different creatures and people.

Players take the role of a character called a "Champion". Each champion plays a specific role in the game whether that's a Support character, a Tank, or Damage heavy character. Each character has their own unique abilities that cater to their role. For example, a Support character will revolve around healing and stunning. There are over 140+ champions to choose from! 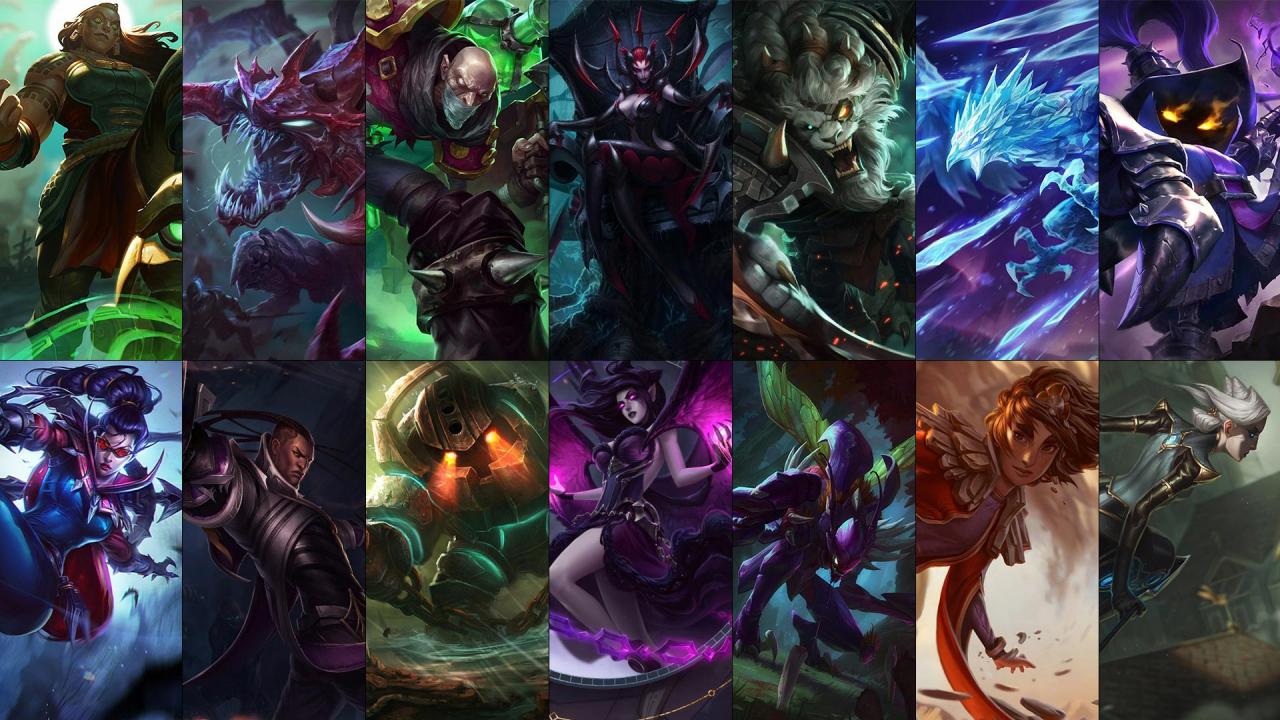 All players are placed in a map which consists of towers, inhibitors, and the nexus. The map is generally identified into three lanes, Top, Mid, and Bottom. Inbetween the lanes is considered the jungle, which is full of monsters. As stated earlier, your goal is to eliminate the enemy Nexus. As you progress through the game, you level up your character and unlock new abilities. With these, along with purcha able items, you will be able to defeat the enemy Nexus!

Those are just the basics of the game. Did you know that League of Legends is considered a sport? Indeed, it is considered an Esport. People professionally play video games and compete for some serious cash rewards. There are several teams from all over the world who compete and practically play games for a living. 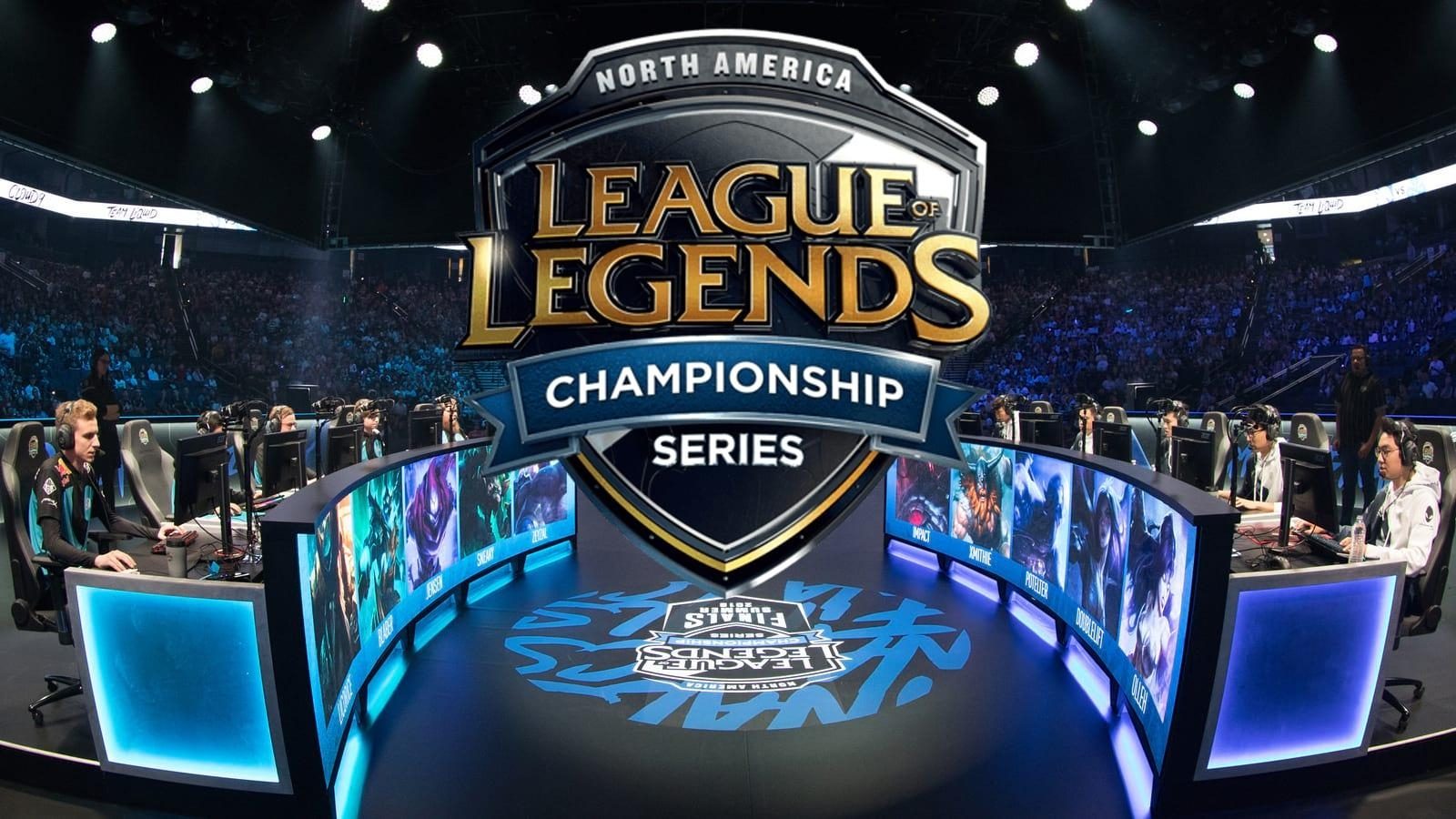