Each installment in the Fire Emblem series has a different story, but all are related in some way. Fire Emblem is centered around the medieval, fantasy genre. Each game's story begins with a protagonist being either royalty or mercenary, caught in a conflict of two or more countries fighting for their causes. The protagonist is set to resolve the conflict. They may face armies, dragons, or even close friends to the character. Over time, the player may meet new characters to add to their roster and build their own army of their own. 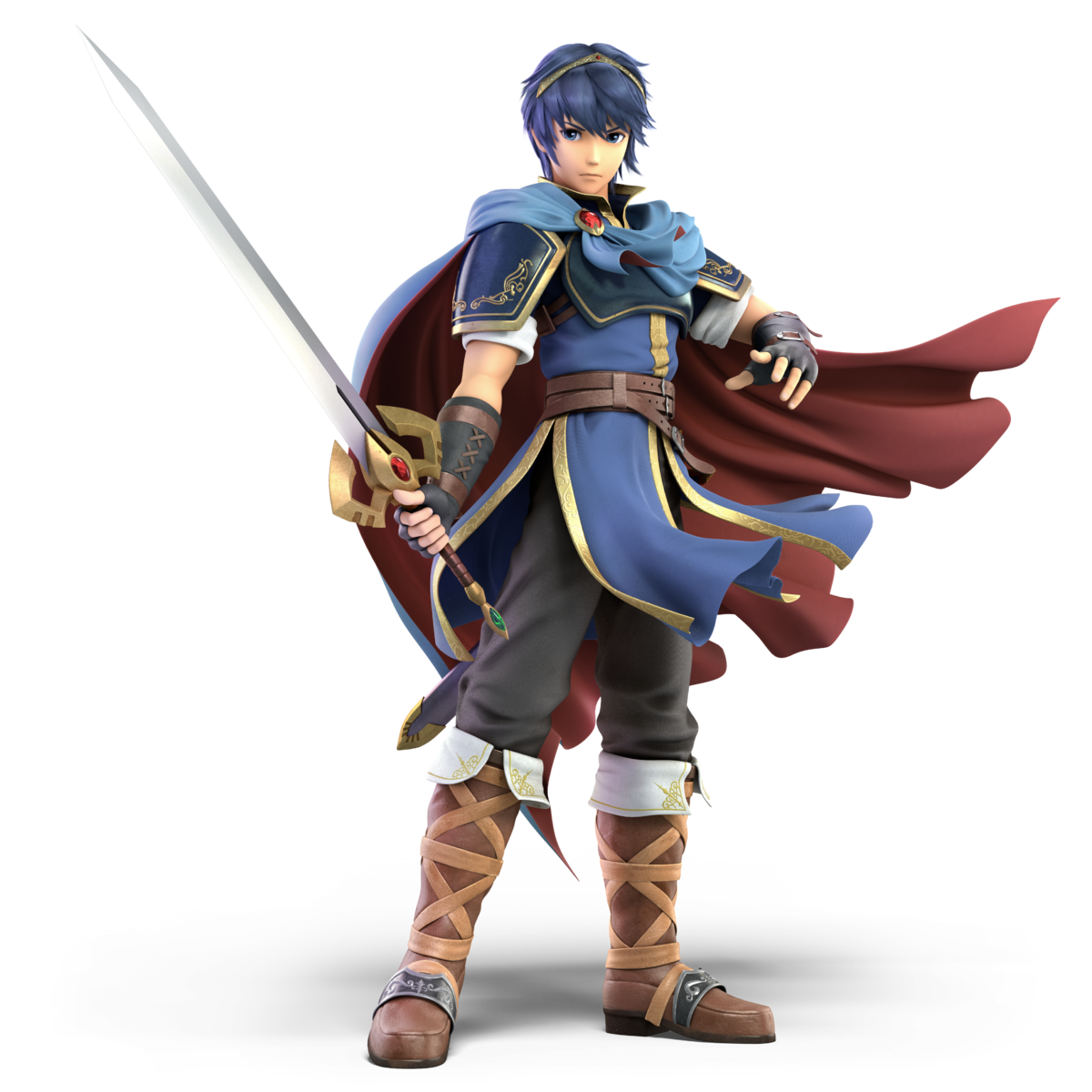 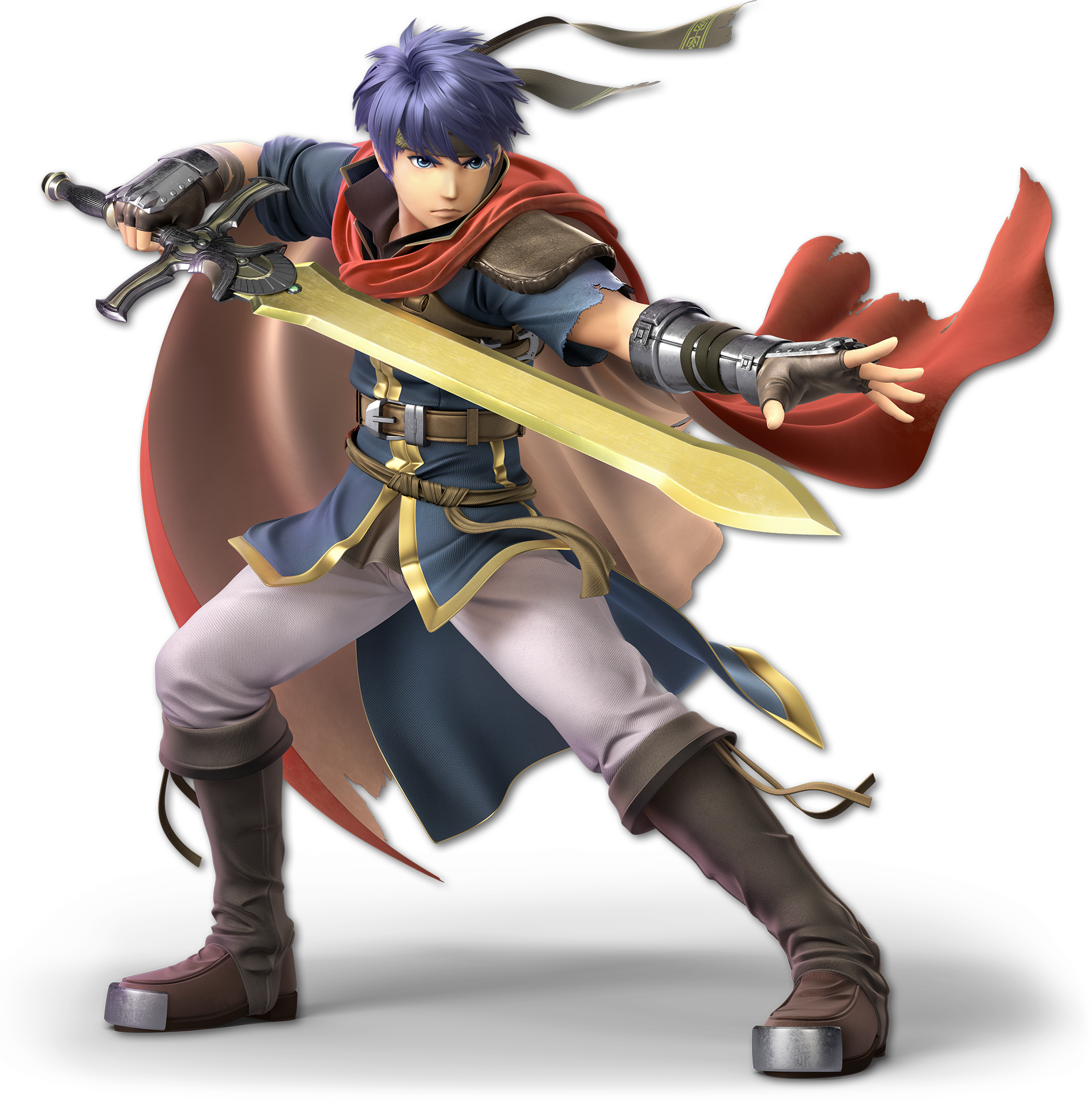 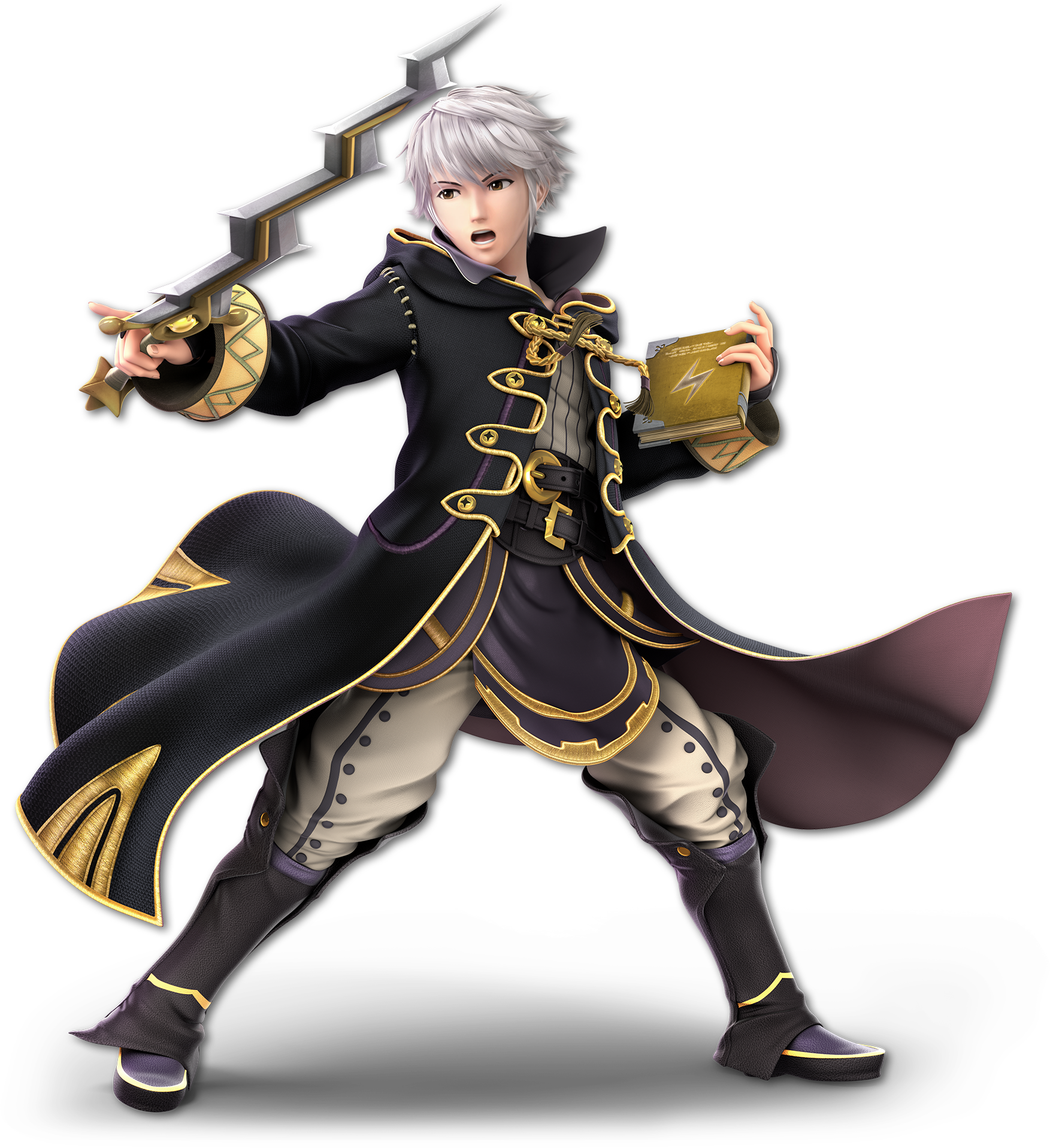 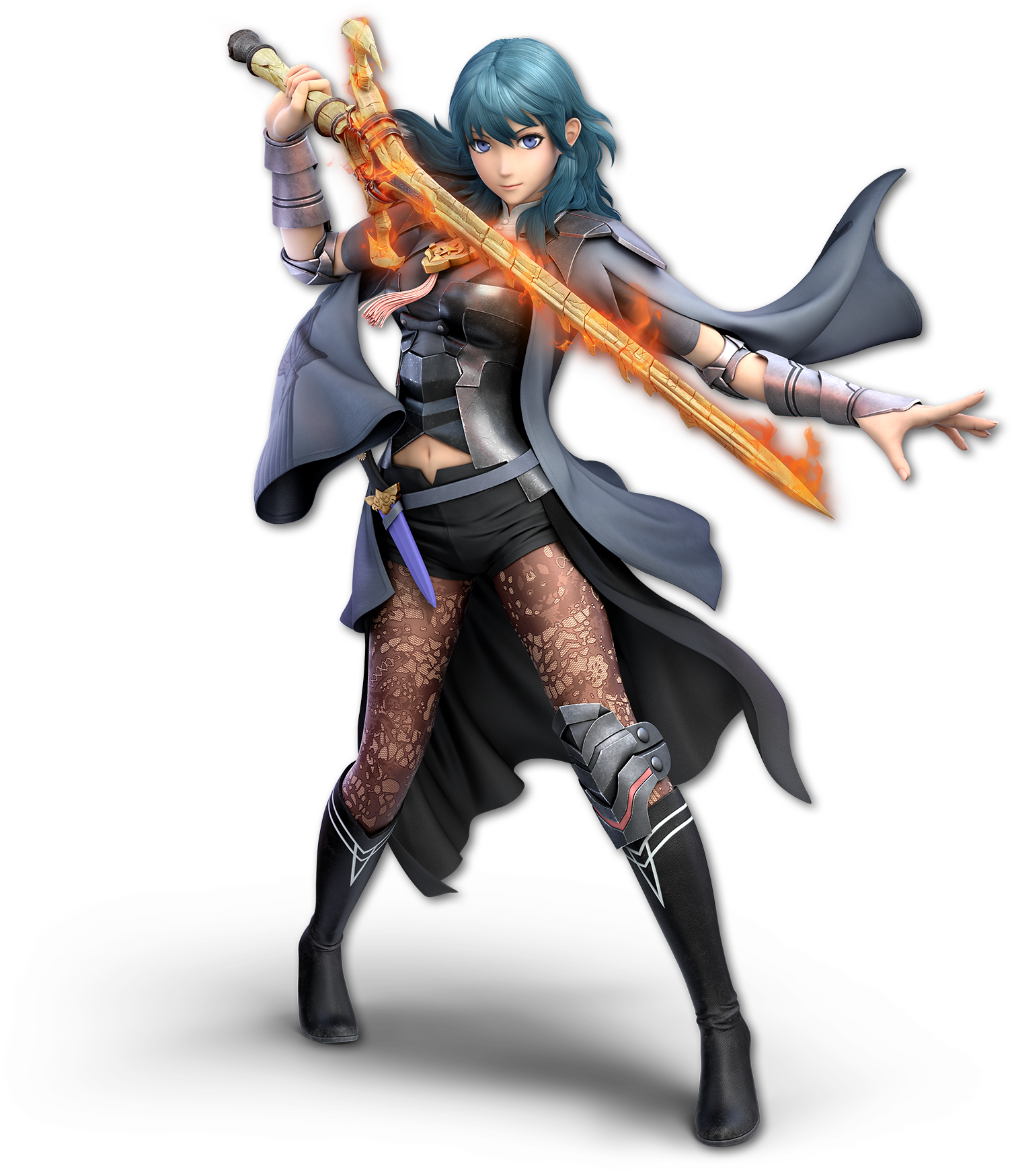 The gameplay of Fire Emblem utilizes careful strategy and planning of moving characters in a grid-based map similar to Chess. Characters in Fire Emblem are divided into many different classes. There are several classes each characters can change into. Some classes include Mages, Archers, Cavalier, Lord, Paladin, Swordsmaster, and many more. Some may be more skillful in magic or healing rather than swordsmanship and some others may be more skillful with the bow.

With classes out of the way, you're ready to send your units into battle. Your goal is to eliminate to eliminate all enemy units with your units and the weapons they have equipped. The gameplay of Fire Emblem is turn-based. This allows you to move all the units you have before your enemy gets to move their units. 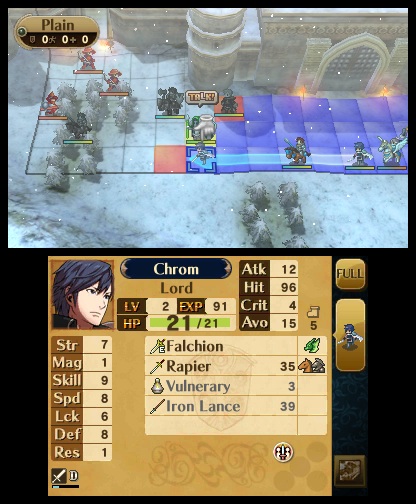 Poor choices during your turn can result to permanent consequences. If your unit dies in battle, they are permanently removed from your team. This results in you, the player, to carefully plan out for future turns and consequences up ahead. 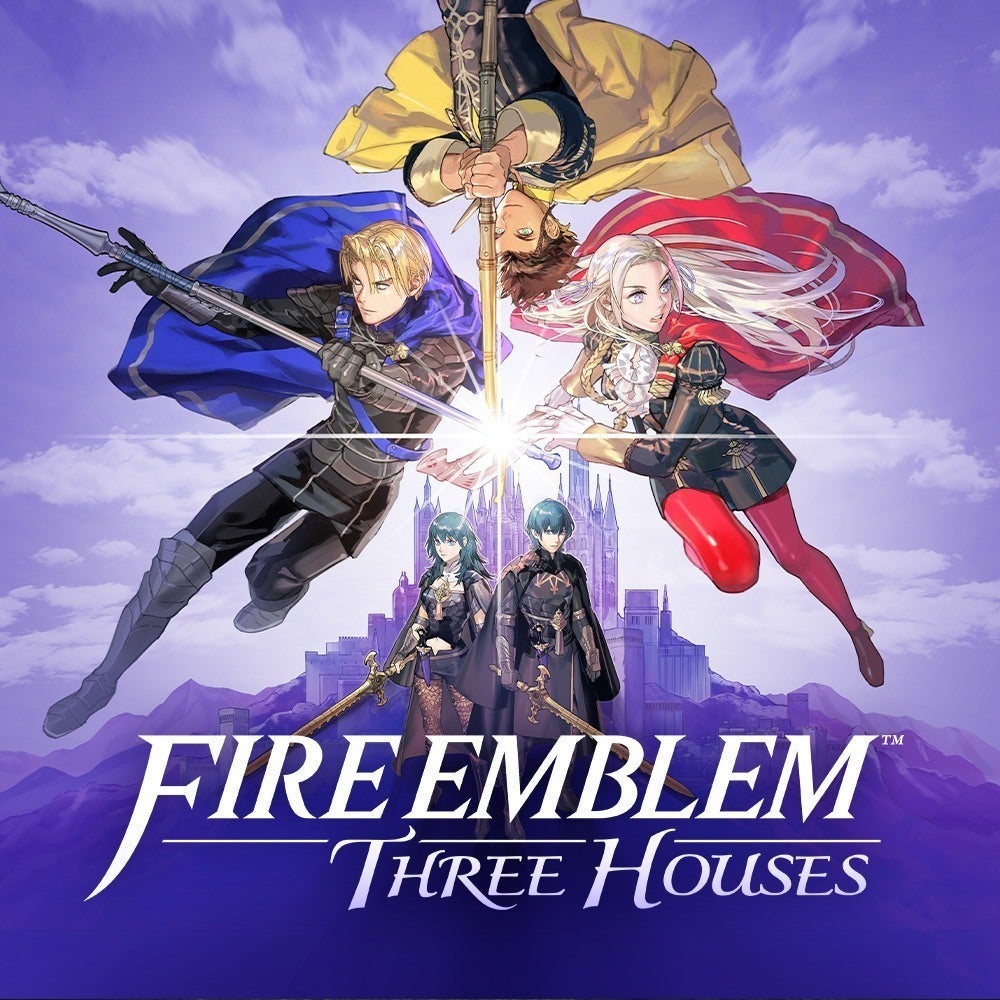